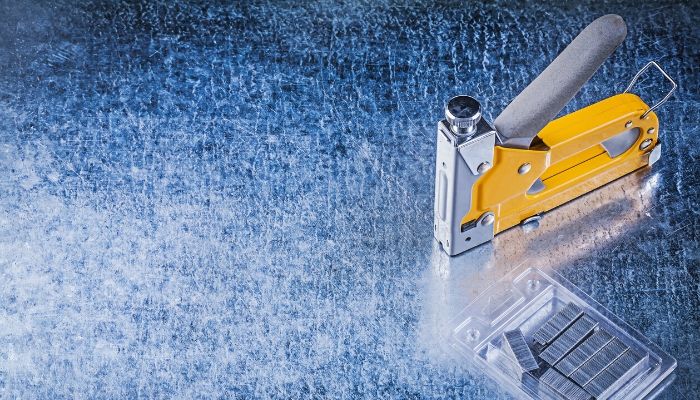 A staple gun is a larger version of your ordinary office stapler. Unlike the office stapler that is used to drive down pins in stationery, this one is used to fix the metal staples in materials of various kinds. This item finds much use in the fields of wood, plastic, and masonry. As with any […] 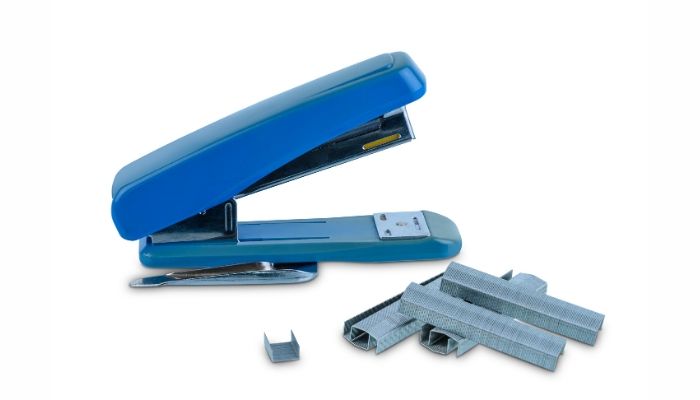 “Hochkisu” Truth be told, the stapler was not invented by just one person. Quite frankly, a few people played a role in this. Back in the 1200s, we had tried just about everything. We tried ribbons, we used glue, we clamped and skewed. In the 18th century, King Louis XV had some of his French […] 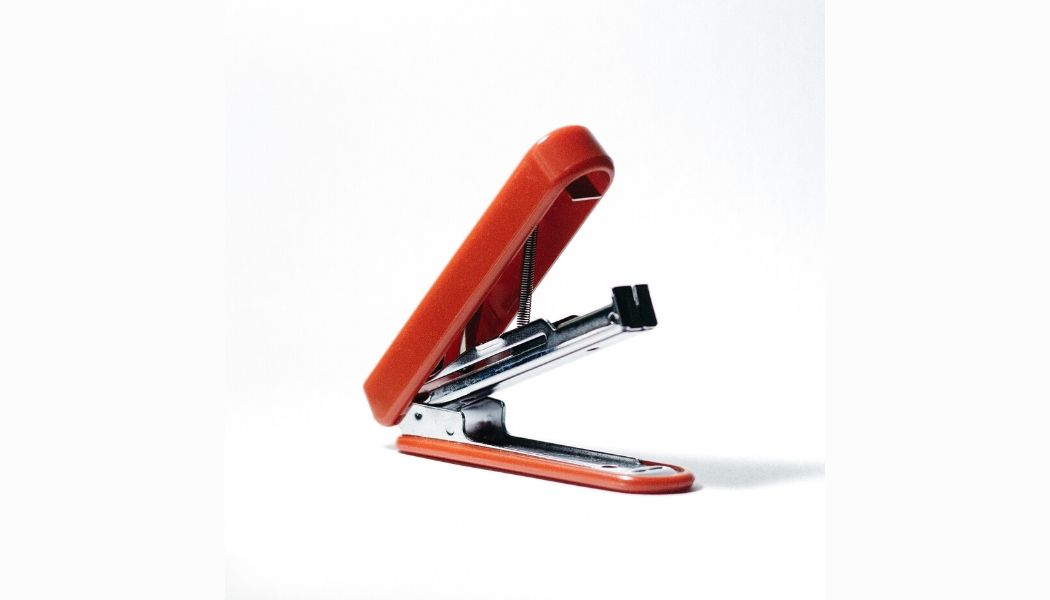 When you spend a fortune on a high-quality stapler, you expect a flawless performance. However, this is not always the case, and you might run into mishaps. I have to admit that you won’t run into a jamming stapling machine often, but sometimes it happens. How do you fix a stapler? This is a question […]

No matter the type of office setting, there are several essential items you will never lack. Staples, staplers, and staple removers are a few essentials you will always find in every office. Staplers might look simple and easy to use, but they play a significant role when it comes to maintaining an organization. Whether you […]