You are here: Home / Resources / How to load a PowerShot Staple Gun 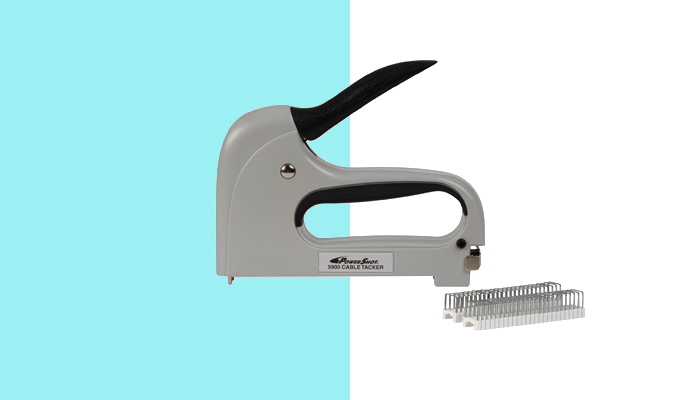 The Arrow’s PowerShot staple gun is the best-selling forward-action staple gun and brad nail gun in the US. It offers consistent performance and offers its users the versatility of using both brad nails and staples. Therefore, this staple gun will cater to all tour stapling needs.

If your project dictates using brad nails instead of staples, the PowerShot staple gun is the tool for you. It allows versatility and thus you can use staples or brad nails.

Here are the steps you need to follow when loading brad nails in a PowerShot staple gun:

What size of staples and brad nails does PowerShot use?

The PowerShot staple and nail gun have a forward-action design, which makes the stapling process easier. It fires 6 sizes of T50 staple types. Also, it drives 9/16 inch brad nails. It has a visual refill window that makes loading easier.

It is important to note that before you get to fastening, understand that this is a forward-action staple gun. This means that the brad nails and staples exit through the front of the tool. Make sure that you handle it properly and carefully to avoid injuries. This article has offered the different steps you should follow when loading staples and brad nails in a PowerShot staple gun. 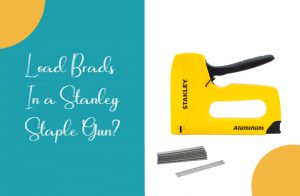 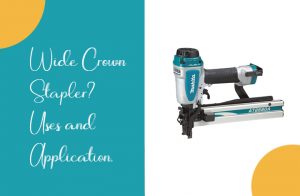